We use cookies to enable the proper functioning and security of our websites, and help us offer you the best possible user experience. By clicking Accept, you consent to the use of these cookies for advertising and analytics. You can change your cookie settings at any time. For more information, please read our Cookie Policy

These cookies enable core functionality such as security, network management, and to provide you with access to features such as your profile and purchases, member-only resources, and other areas of the website. You may disable these by changing your browser settings, but this may affect how the website functions.

We recommend enabling these cookies to give you a more personalised experience. Our site uses tools, such as cookies, to understand how you use services and to improve both your experience and our advertising relevance. You can change your Cookie Settings at any time via our Cookie Policy

We see some of these brand logos every day, but did you know where they originated from? They all seem to share something we didn't expect.

Logos are important for business and you always want to ensure that you push things to new heights while also reminding customers about your brand. There are many iconic brands that you can easily remember from the logo alone. That’s the true power of having a logo and using it properly, so use that to your advantage, and you will be very happy with the results and the way it all comes together. 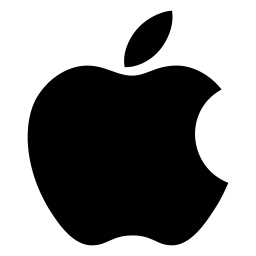 The reason why there’s an apple bite in the Apple logo is that the fruit itself can be confused with others, so they decided to have that bite as a differentiating factor. And it works very well, which is exactly the thing to take into consideration. 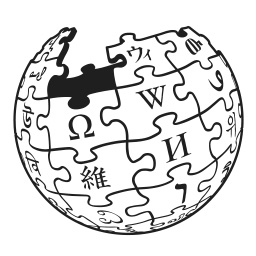 Wikipedia’s logo has a lot of puzzle pieces. These are a sign of multilingualism, with every piece showing all the languages that add up to create the entire globe. 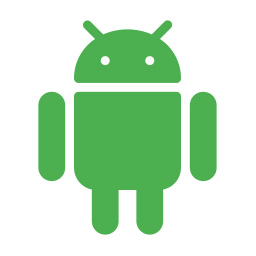 Believe it or not, the Android logo was inspired by the symbols we see in bathrooms. It’s a robot version of those bathroom signs, and it’s something that didn’t evolve that much over the years. 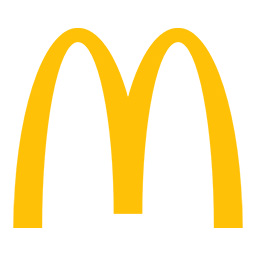 It’s important to note that the McDonalds logo arch is not just an M. Instead, it also resembles the female breasts, which arouses appetite. This is something they thought of to generate more sales, and it works for them. 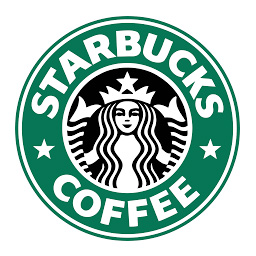 Their logo was inspired by a myth. That’s the fairy Melusine, which is a woman-fish that has 2 tails, and she married a mortal. Initially, the entire picture of Melusine was found on the Starbucks cups, yet they censored later on. 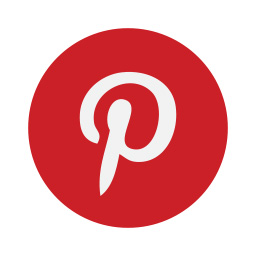 Pinterest’s “P” from their logo resembles a pin. This is important to note because the platform requires you to pin pictures to walls. It’s an electronic version of that, but it’s showing the true purpose of the website, which is great. 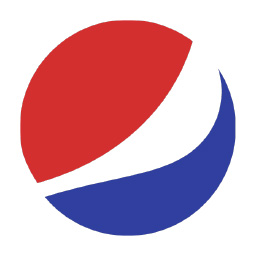 The logo was created with the idea that it has the golden ratio which makes it appealing to the human eye. It’s an important thing to take into consideration, and the experience itself is nothing short of amazing. 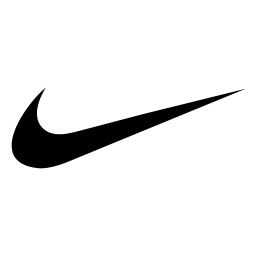 Nike’s logo cost just $35 to make, and it was created by a student. The swoosh is a wing of Nike, which is the goddess of victory. 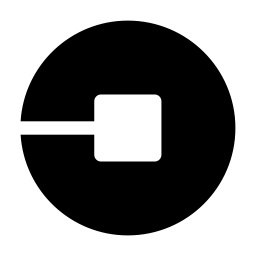 Uber’s logo is combining information or atoms. It shows that the world is connected and that their cars can be found anywhere in the world, just like you would find atoms. 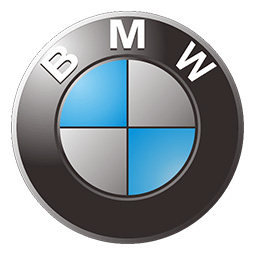 Their logo is representing the colours of Bavaria. Initially, people thought the logo was showcasing an aeroplane propeller, but that’s not the case.

As you can see, there are many incredible things to note about logos, the way they were created and their meaning. In the end, it shows how incredible logos can be and how they are still generating a lot of buzz for their businesses. That alone is what matters, to create a logo that makes a huge impact, and these certainly do so!

#inspiration
Reading time 3 minutes 2 seconds
you may Also Like

Start your online business today, the first 30 days are on us. No credit card or contracts required.